Прабачце, калі ласка! For the sake of viewer convenience, the content is shown below in the alternative language. You may click the link to switch the active language. 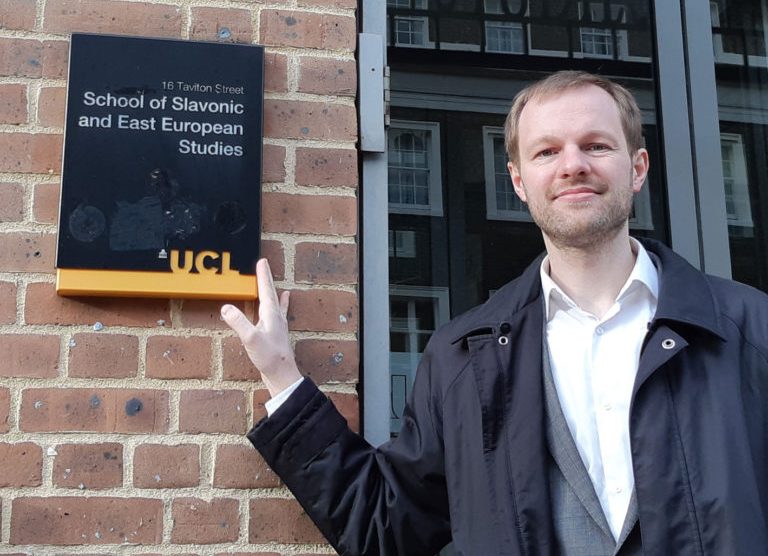 “When you lose a language and a language goes extinct, it’s like dropping a bomb on the Louvre.” Michael Krauss